Over the years Anvil lineup has changed quite a bit, which is quite normal for a band that has been around for 40 years and counting. One constant over the entire time that Anvil has existed have been the two founding members of the band Steve “Lips” Kudlow on guitar and vocals, and Robb Reiner on drums. Kudlow and Reiner were high school friends and have known each other long before Anvil was formed in 1981. They met in 1973 in high school and that’s when the two started playing together. 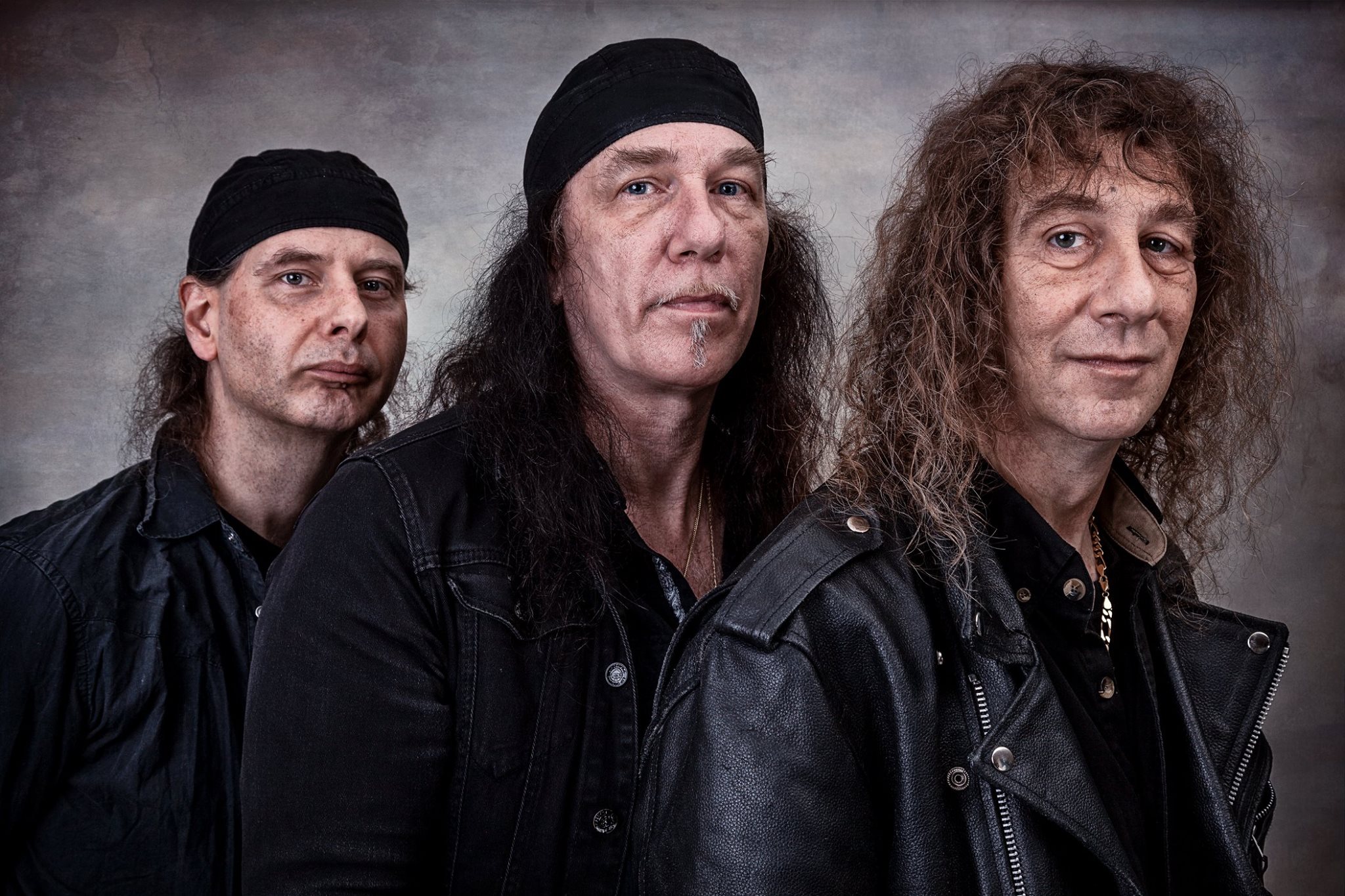 Initial band that was to become Anvil had it’s first gig in 1978 and included Dave “Squirrelly” Allison on rhythm guitar and backing vocals and Ian “Dix” Dickson on bass, next to Kudlow and Reiner of course. They were called “Lips” back then. It wasn’t until 1981 when “Lips” signed their first record deal with Attic Records changed their name to Anvil. 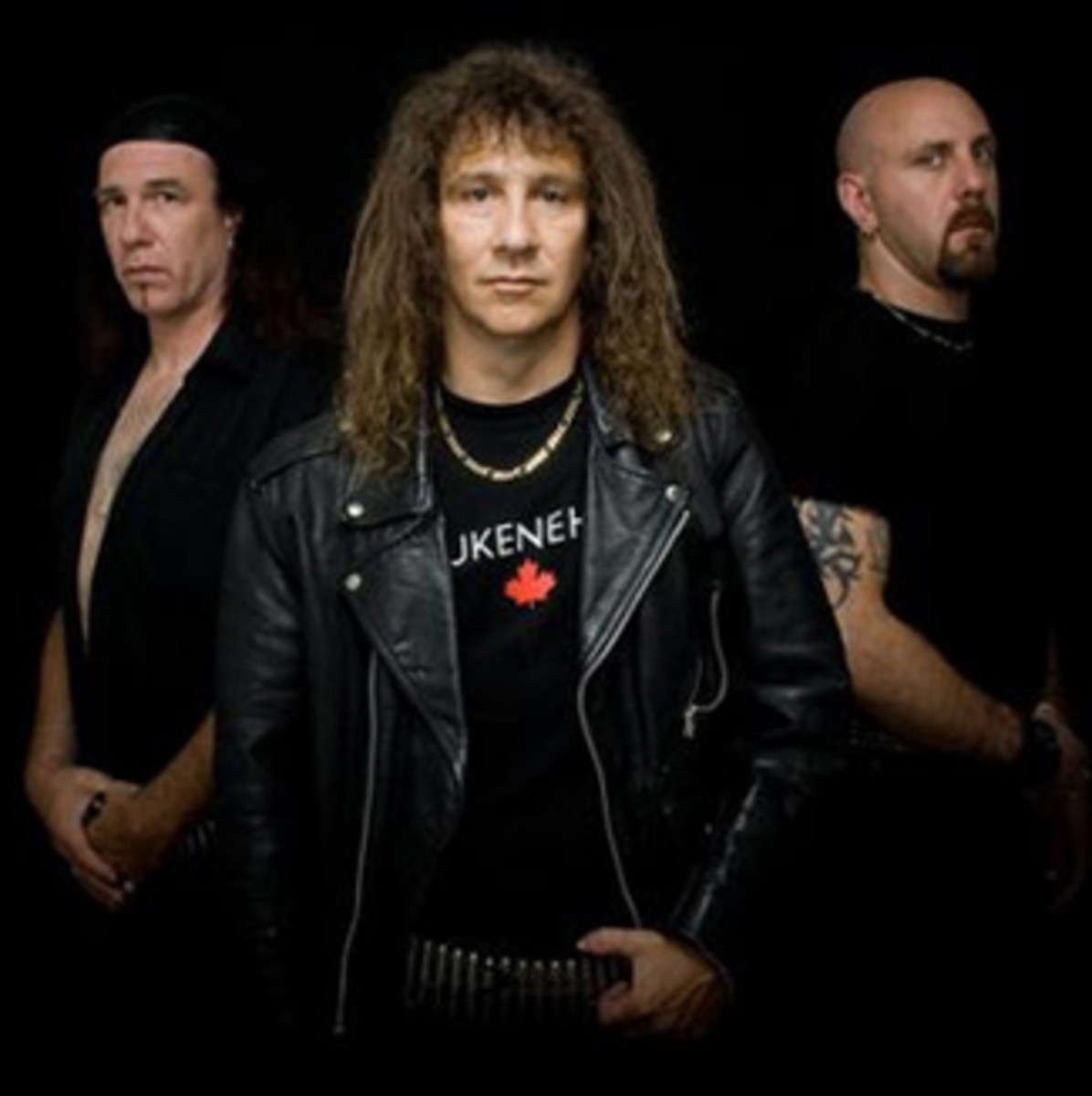 Current Anvil lineup consists of 3 members, Steve Kudlow, Robb Reiner, obviously, and Chris Robertson on bass. In the past Anvil also featured famous names like Ivan Hurd, Sebastian Marino, Mike Duncan, Glenn Gyorffy and Sal Italian. They all played for the band at one point or another, but left for one reason or another. I remember reading for example that Ivan Hurd, who was a big part of the band for a good chunk of time, including after their newfound success after the “Anvil! The Story of Anvil” left the band for family reasons. Currently they play as a trio, but knowing the dynamics of bands in general, this could easily change in the future. I don’t mind fresh blood in the band, as long as they keep rocking on.